“I think the future of podcasting is that scripted, limited series.”

We’re primarily known for podcasts. We have 20-ish going on at any time. Our pillar is the ‘Keep Waco Loud’ podcast, where we started. Then I brought in ‘BluezVille,’ which [was created by comedians] Terry Bluez and Onterio Linville. Then we were able to get in touch with Ann Harder. When she retired [from KXXV Channel 25], she brought over her ‘Central Texas Living’ show to Rogue Media. Now we do that show but as a podcast.

We’re working with Keep Waco Loud, Creative Waco, the Convention and Visitors Bureau on bringing back ‘Texas Music Cafe.’ The second episode [aired October 11] at 4:30 p.m. on Channel 25. ‘Texas Music Cafe’ has been around for 25 or 30 years, a very long time. The idea was to get it back off the ground and get it relevant again.

[Rogue’s new home at 715 Washington Avenue] has an event space, podcast studio, voiceover booth and a music studio. The [Waco Pedal Tours] pedal bike ends up out front at night, so we’ll be able to take [tourists] inside, and if a comedian wants to do 10 minutes or something like that, it seems like a natural way to end an evening.

My favorite [non-Rogue podcast] is ‘My Brother, My Brother and Me.’ It’s three brothers. They’re comedians, and it’s just nonsensical stuff. I started listening to one recently called ‘Mega.’ Anything that’s funny, that’s what I want. Whether it’s a movie, whether it’s podcasts, whatever, I’m always looking for comedy. 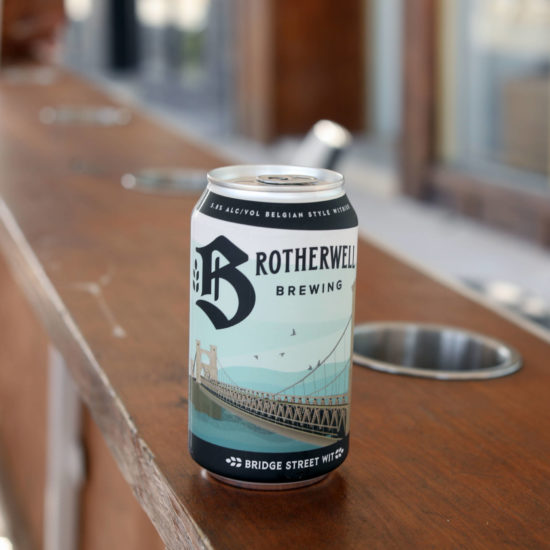 One of the things that’s happening in podcasts is you’re getting these short-run series. We just finished with Keep Waco Loud one called ‘Invisible Icon: The Tom Wilson Story.’ It’s about an African American gentleman born here in Waco [who produced music for Bob Dylan, Simon & Garfunkel, Frank Zappa and many others]. It’s an amazing story. We were able to get people like Marshall Crenshaw involved. It really blossomed into this cool thing. I want to do more of that.

I want to do more scripted stories. I think the future of podcasting is that scripted, limited series. Maybe it has 10 seasons or 10 episodes, but you go from one to 10 then you stop.

There’s just something about audio and the soundscape that they put into some shows that just, to me, it’s kind of like reading a book. They give you the clues, but then you have to put the picture together in your head. It can just be so gripping sometimes with a few sounds here, a few sounds there, a well-read story and well-acted piece.

Mike Hamilton is the head producer at Rogue Media Network, which is set to open its new studio in Downtown Waco any day now. Hamilton grew up in Waco, has taught school in the West and Robinson school districts and has a day job at Texas State Technical College where he’s an instructional designer, making videos and graphics for faculty members.