“I know when they’re showing a rerun that Laverty’s is on because we start getting calls.”

I went to work and shared a shop at Bosque Furniture for several years. Then I had the opportunity to buy the old Holze Music building. I was scared to death, but I got it. I’ve been there 25 years now.

For 20 years, we were open daily. [Now] we say we’re open once a month. However, we do miss some months occasionally like we did in April because I’m working on a big estate sale in Marlin.

We close in the summer, and it’s semiretirement. It was more of a challenge [to be open every day]. We always thought it would be fun to open, have all this action, then close and go out and travel and pick up stuff and restock. It worked really well. We’re just so fortunate.

I always think about how stuff — and I’m in the stuff business — why do people want stuff? How they buy so much stuff. Part of it is the stuff you have is part of who you are, an extension of you.

Joanna [Gaines] has filmed there several times. It has really impacted [the store] as far as a wider audience. I know when they’re showing a rerun that Laverty’s is on because we start getting calls: ‘Do you still have the stuffed chicken? The creepy dolls. Do you have the creepy dolls?’

But at the same time, I wish I had the energy to be open all the time for all of our out-of-town people that come, but we just decided we’re not doing that. When we are open, we get tons of out-of-state visitors. We love that. 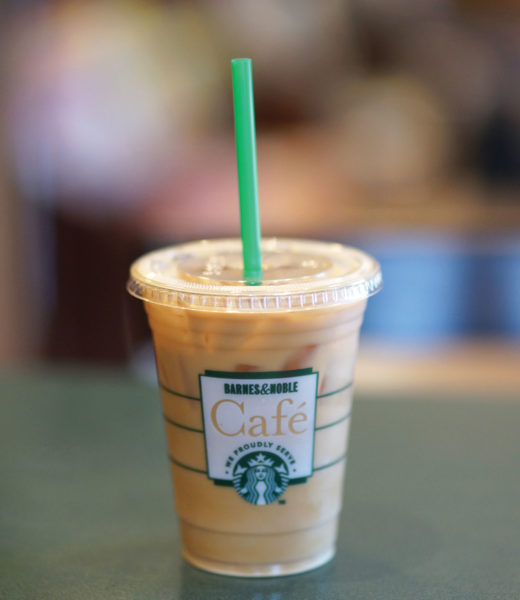 At Barnes & Noble, Laverty chose a Caffe Americano — espresso topped with hot water, which produces a thin layer of crema — with an extra shot of espresso, because “it fortifies me for the rest of the day,” she said. And it’s often a good substitute for a nap.

My job kept me here [in Waco] after my parents passed away. It takes a long time to build a business like that. I thought many times about moving somewhere else and opening a store.

I like Waco. I love that it’s finally becoming the place I wish it was 20 years ago. It’s really fun to see it changing and to be part of it. I like that there’s a lot of activity. I like that downtown has really grown and become beautiful.

There are a lot of shops along the same vein that I am, and I like that too. I think competition is healthy, and it draws a lot of people. Of course, it’s phenomenal what’s happened with Chip and Joanna. I like that there’s more art.

I like that there’s more of a vibe of things happening and people getting out. You go downtown [at] night, and there’s all this action. I love it.