“This year is 115 years that our family’s been in law enforcement in Central Texas.”

I’ve been coming [to Kim’s] since ’62 or ’63. I just like it. It was kind of a hangout when we were in Richfield High School. When I was going to Baylor in the mid-60s, we also came here.

I was born and raised here. Went all through school. Right after I graduated from Baylor, I went with the U.S. Marshals [Service] and put in about 33 years. Then I was retired nine years and ran for sheriff in 2011.

I missed law enforcement. It was something I was raised in. My father was the chief deputy sheriff here back in the ’30s, then he was with U.S. Marshals for 36 years. My brother was with U.S. Marshals for 34 years. And it goes back further than that. This year is 115 years that our family’s been in law enforcement in Central Texas. It started in 1902 with my great-uncle Guy McNamara. He was constable, then chief of police. Then Franklin Roosevelt appointed him head United States Marshal in 1933. Then he hired my dad, and the rest is history.

It was mandatory retirement with U.S. Marshals at [age] 57. You can stay until the last day of the month you turn 57. I turned 57 on April 29 and got one more day, and that was it.

Human trafficking is a huge umbrella. It entails illegal immigrants, young people who are trafficked for slavery of labor or prostitution. We’re just finding so much of it.

We have arrested over 300 people that are involved in [human trafficking] in some way. Either sex traffickers, sex buyers, child molesters. Some of these people are sick and demented and demonic as you get. Quote me on that. They’re some of the lowest of the low. If you Google ‘weird sickos’ on the Internet, it pops up the people we’ve been arresting, because that’s what I called them.

It was really cool being there and watching the Academy Awards. We walked down the red carpet. The people from “La La Land” invited us to an after-party. We sat at their table and got a picture of me holding their Oscar. I texted out to everybody, ‘This is who really won the Oscar,’ since there was such a foul-up. Just had a lot of fun. I was really surprised at the hospitality. 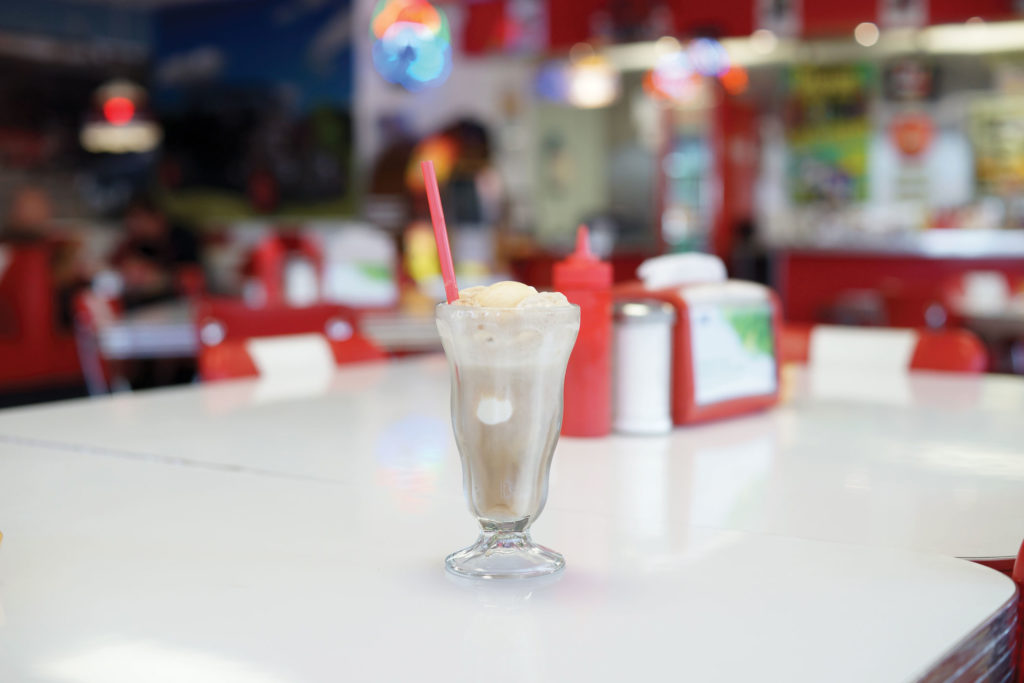 At Parnell McNamara’s election victory party in 2016, organizers served nearly 800 Dr Pepper floats. And he’s been drinking them at Kim’s for nearly 60 years. McNamara’s mother often said to him, “How can anything be so good as a Dr Pepper?”