“The wetlands is where you want to be.”

We’ve always been about research. There are three postdoc research projects going on right now.

I have a big education research center that has a working lab. We work with different higher learning institutions. Baylor, Texas Tech, MCC and TSTC are all partners with us. [Students can study] air, water, soil, plants, animals, anything that is in the environment. They’re in a semicontrolled environment. There’s not a lot of people who are going to destroy the research.

It’s a really good place to study mosquitoes, even though the wetlands are mosquito-repellant because there are so many organisms that eat mosquitoes. I always tell kids this is where I want to be during mosquito season.

Frogs, dragonflies, fish, birds, there are many predators that feed on the mosquitoes or the mosquito eggs on the water. The wetlands is where you want to be. What attracts mosquitoes is stagnant water. As you long as you pump aeration, any type of movement in the water, that’s going to detract the mosquitoes from laying eggs.

[Visitors to the wetlands] will see a lot of plants. It’s a really good place to bird because of the water attraction and the vegetation that’s out there for habitat. 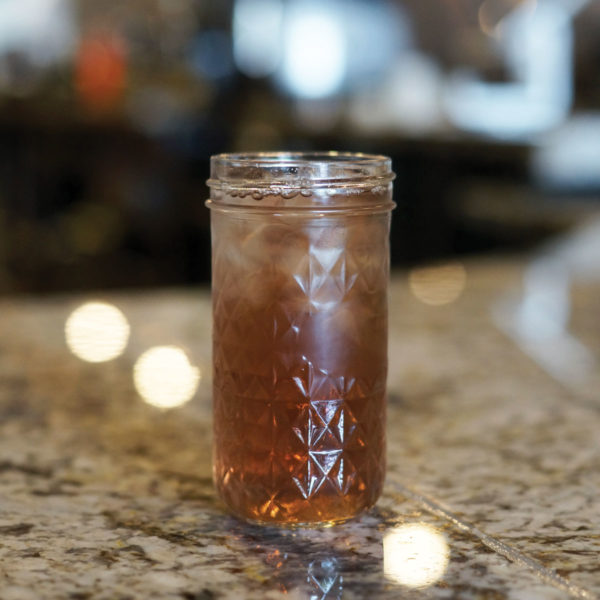 Schell likes the atmosphere at Dichotomy, where she often attends meetings, and she ordered a mixed berry iced tea. It was a cold drink on a hot afternoon, she explained. Not a coffee drinker, she’s a big fan of iced tea because it can be prepared however she likes.

We’re really lucky in Central Texas. We’re right in the middle of the Central Flyway path zone for migratory birds. We get some unusual birds that come through that shouldn’t be in Central Texas. That brings a lot more people out, usually during duck season.

The first two or three years of its existence, we had roseate spoonbills come in. They’re mostly a coastal bird. They look like flamingos but have a spooned bill. They’re really cool. It’s unusual to see them around here.

A couple of years ago we had a mute swan come through by himself. He stayed until the first of two major floods we had that year. A lot of people come from out of state to bird.

When I was in high school [in Corpus Christi], I loved the water. I loved the beach. I loved being outdoors, so I just knew that when I grew up, I wanted to work outside someplace.

I didn’t know anything about the park ranger program. It was brand new, having people out there on horseback. I graduated in December of ’85 and got this job in February. I loved being a park ranger.

I love my job right now. It’s something that I’m passionate about. I like educating the kids.