“I met Derek Jeter. He played baseball for the New York Yankees.”

I travel around the country [as an MDA ambassador] and go to conferences. Lots of people are talking about MDA. It was scary [being introduced on stage]. There were lots of people.

I met Derek Jeter. He played baseball for the New York Yankees. I got to go to the American Girl doll store. I saw the Rockettes. I saw the [9/11] Memorial.

The main reason we were [in New York] was for the Muscle Team [Gala]. It raised over a million dollars that night. We got to spend the evening with Derek Jeter and a bunch of retired New York Jets and Giants. It’s a big sports event to bring in money. — Faith’s mom, Leeann Fortenberry 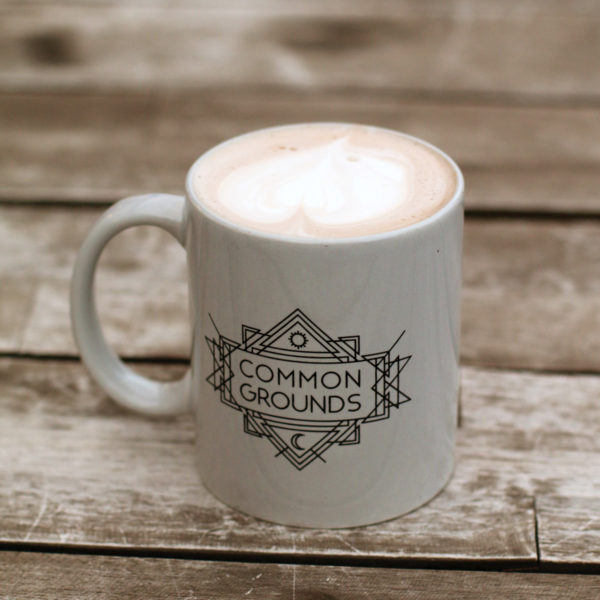 Faith had a cup of hot chocolate at Common Grounds Woodway, which shares a building with Slow Rise Slice House. She likes going there because “they have yummy pizza,” and she chose hot chocolate since “when it’s cold, it warms you up and it’s really yummy.”

She’s named after her great-grandmother. My grandmother was Opal Nichols, from Hubbard. She was my best friend. — Leeann

I really like roller coasters. They go fast and they’re fun and you go up and up, and when you go down, it goes really fast.

When I went to Disney World, I was at Animal Kingdom, I got to ride [Expedition] Everest. I rode it twice, even though it hurt my back the rest of the week. Those seats were hard. It went forward, then we had to go backward. And guess what happened one time we were going forward. It got stuck.

She has gotten to do a lot of fun things since her diagnosis in January of 2013. This week is the six-year anniversary. Over her crib one night, I was crying and thinking, ‘Her life’s not going to be any fun.’ But then I thought, ‘You know what? I don’t care what we have to go through, she’s going to do everything that everybody else does.’ So when we got to Disney World, I put her in [the roller coaster]. She’s going to experience everything everybody else does. So she rode it twice. — Leeann