Downtown Waco just got a bit more exciting with the opening of Union Hall, a food hall dining experience with a focus on community. Inspired by European food markets, the hall serves as a space for families and friends with differing tastes to come together to eat, drink and cultivate community. 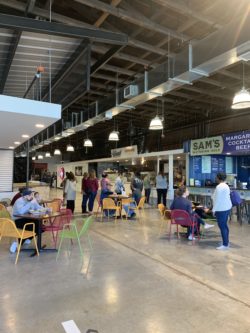 The space will be opened for its grand opening on Saturday, January 25 from 11 a.m. to 2 p.m. Several vendors will be offering samples so that you and your family can decide which of the many stalls is your favorite. The first 50 customers will be greeted with a goodie bag filled with a Union Hall t-shirt and other treats.

Shane Turner, the principal and broker of Turner Behringer Real Estate, developed the idea at a conference in 2017. While food hall concepts have been around in larger cities for years, smaller cities like Waco had yet to catch on. However, with Waco’s flourishing food truck community, it became apparent that it was just what the city needed.

The concept gives food trucks and vendors, or even restaurants who want to start small concepts, a way to get into brick-and-mortar spaces cheaper than if they were to go and find a place on their own. Located on the 700 block of Franklin Avenue, Union Hall contains enough space for 20 stalls. There are currently 12 in occupancy, with the remaining eight still available for rental. 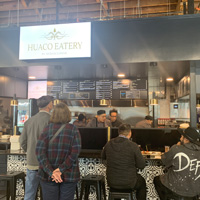 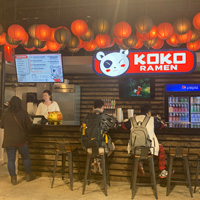 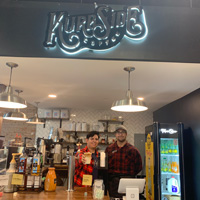 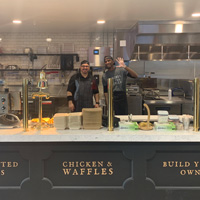 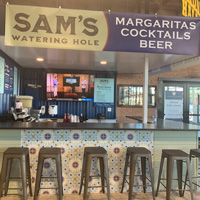 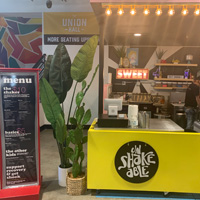 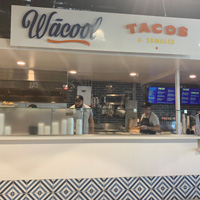 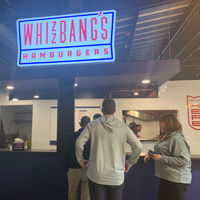 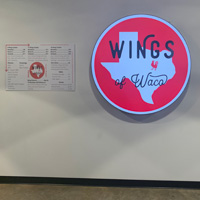 Here is a list of the current vendors, many you may recognize for their popular food trucks and newer ones just waiting for you to check them out:

As if the hall itself wasn’t enough to create a buzz across social media, vendors such as Unshakable Milkshakes have attracted attention with their extravagant, over the top milkshakes. They’re not your average shakes, but original creamy creations layered with sweet extravagant toppings. It’s a sight you can only see to believe.

The hall is open every day from 7 a.m. to 10 p.m., however every vendor has their own particular hours which are available to view at unionhallwaco.com. So, if you’re craving something specific, make sure to check out their site before heading that way!