The fair has always seemed to be –at least to me– something more than simply a place to see animals, concerts and art exhibits, more than a place to go on rides or eat food we might never indulge in otherwise (I’m looking at you, funnel cake). Rather, it is the very heart and soul of the place that puts it on.

As the Heart O’ Texas Fair & Rodeo has done for me so many times, it inspires childlike excitement, gives confidence to the shy and scared and showcases what’s best and beautiful about our wonderful town of Waco.

As I attended the fair this year, I thought about a woman I met in the parking lot years ago and what her simple request taught me.

In October 2013, I attended the H.O.T. Fair for the first time. I was a scared graduate student and on my own for the first time in my life after moving to Waco from my home state of New Hampshire. My life looked pretty much the same every day: I went to class, went to work and went home. But then one night, on a whim, I went to the fair. I had always loved the idea of the fair. A coworker and I took off work early and we drove over. We bought the armbands, went on as many rides as we could, ate fried food and stayed until it closed. It was a blast. I felt like I had the best of both the adult world and the kid world at the fair that night. But that is not my favorite fair memory. 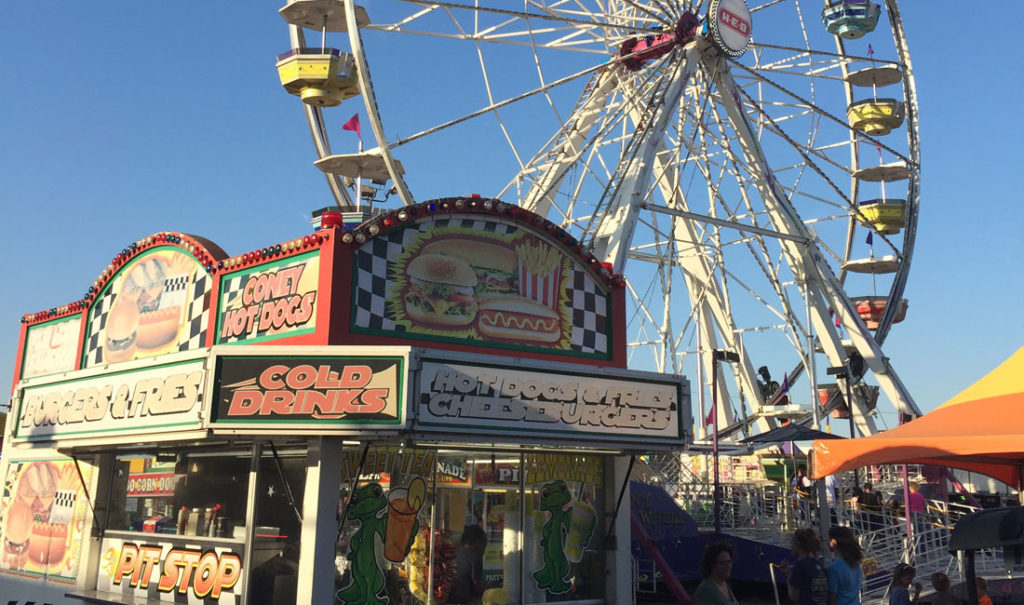 In October 2015, I went to the fair and sang karaoke on my own for the first time. I was a brand-new mom of a six-week-old baby boy. I don’t know if it was a new confidence that motherhood had given me or the slightly terrified knowledge that things wouldn’t be quite the same anymore, but I decided it was time to finally try karaoke. I had sung in various groups throughout high school and college because there was safety in numbers, but being shy and fearful of solos, I had never done karaoke. So, I signed up for the radio station karaoke contest at the fair and practiced my song for days. This stands out to me as perhaps the first time I could say, “Oh well, that’s all right,” about something I competed in and lost at – and mean it. But that is not my favorite fair memory.

On the same night that I sang in the karaoke contest, we headed to the car and as I was putting my son’s stroller in the trunk, a woman approached me. “I’m sorry to bother you, but I’m wondering if I might clean your car windows,” she asked. “I don’t have much to offer, but I can offer to wash your windows, and I’m good at it. In return I only ask for what you think is fair.”

I refused her. But later, I wished that I had said yes. The humility with which she framed her request, the quiet confidence she had in the value of her service and her simple desire to work within her strengths to earn what she received instead of having it handed to her are signs of character we should all wish to possess. And the empathy and generosity that I failed to show her that night are virtues I think we should all work to achieve. 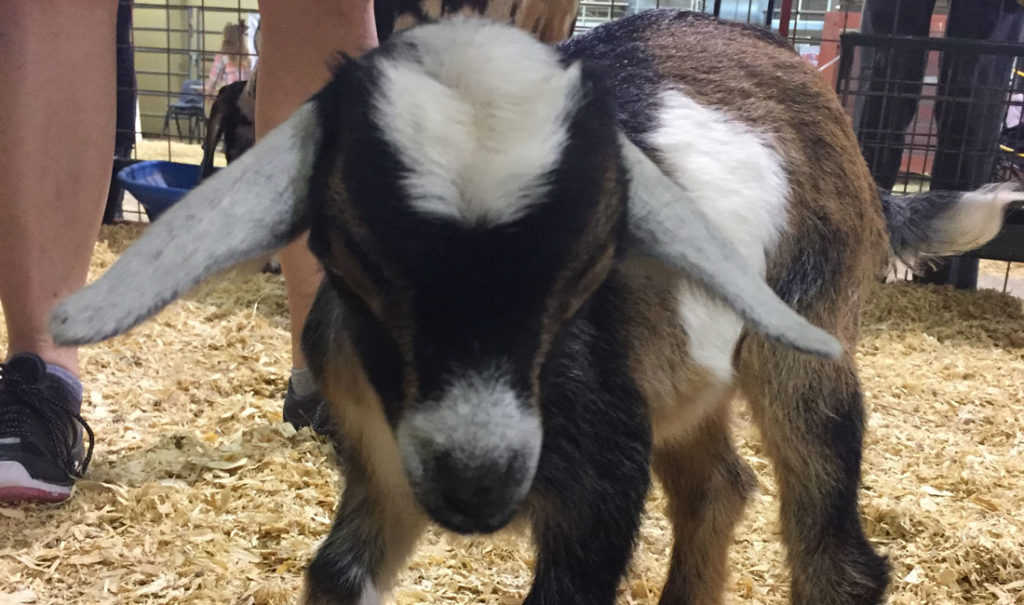 This week, as my son and I fed the petting zoo animals, rode the carousel and ate funnel cake and cotton candy, I savored the joy of sharing this time with him and watching him delight in everything around him. I hope that I can impart to him my excitement in the fair and the special place it has in my heart along with the wisdom I gained from that unexpected encounter years ago.