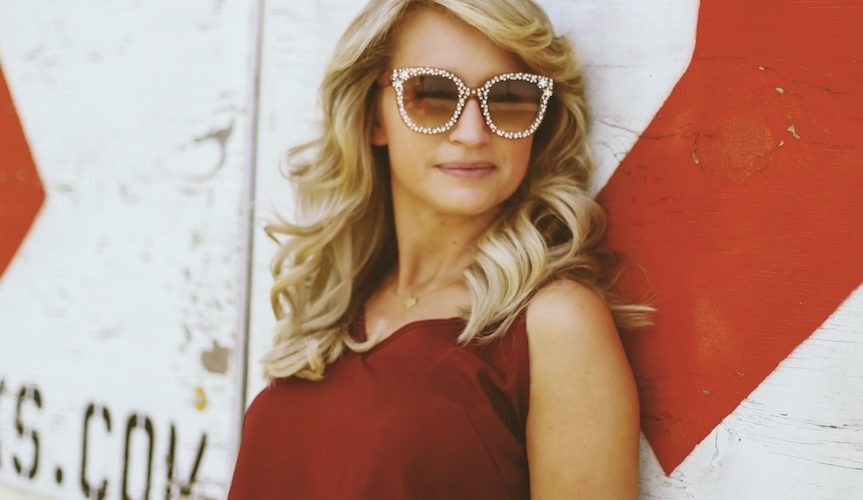 “I feel like I’m a testament to ‘If you think you can do something, you should do it.’”

Kimberly Kelly is “the most normal of normal people,” as she calls it. The Lorena native released her first album in July and made her Grand Ole Opry debut on August 26. Now, she jokes that she’s ready to retire.

“I feel like I hit the Super Bowl of country music,” she said. “When I signed my record deal, everything’s always up in the air. And I thought, ‘I want my record to come out because some people will sign deals, and things get pushed around.’ Then, my record came out and I thought, ‘If I could just play the Opry.’ What else do you need?”

Her dreams and goals are vastly different things. “I’ve learned the longer that you do it, you can’t have goals of ‘I want to win a CMA award.’ … Those can be dreams, and your goals need to be things like ‘I want to play the Opry.’ Now, I’m just happy to be here.”

Kelly has opened for country music stars such as Pat Green and Cody Johnson throughout her career. “He [Pat Green] got real big at a time when everybody was very against Nashville, and then he kind of broke in Nashville. I think since that time the climate has changed a little bit as far as people being so against Nashville. He helped me know that coming to Nashville doesn’t make you any less of a Texan. And then, watching Cody Johnson play has always been… he’s just incredible. His stage presence, the way he connects with people. I feel like I take notes on how to entertain a crowd watching Cody Johnson.”

Kelly’s debut album, “I’ll Tell You What’s Gonna Happen” has 12 tracks, and of the 12, she said her favorite is “I Remember That Woman.”

“It’s such a song about being able to look back and reflect on hard times but to not be so hard on yourself. I love that song because it kind of makes you look back and laugh and be thankful and happy for the times that were difficult. My aunt told me, ‘When you’ve had enough, you’ll know.’ And that’s so true, but you really have to get to that point yourself. It’s about looking back at that person and being thankful for that.” 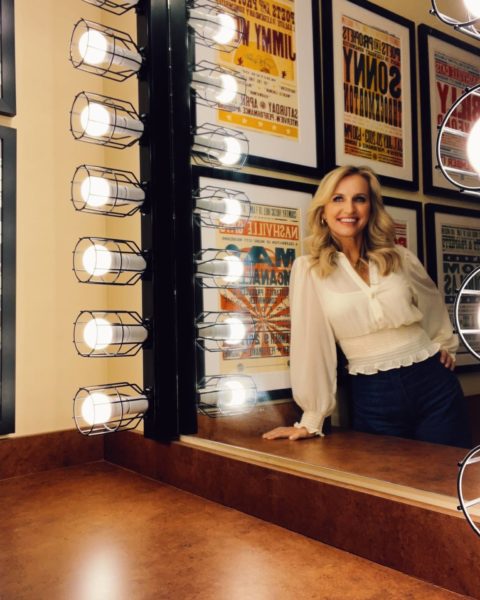 A quote from her biography said, “Sometimes the truest artist is one who can take what someone else wrote and elevate that story.” Two of the 12 songs on the album were written by Kelly. She said, “Some of the best songwriters are just songwriters. I think being able to immerse yourself in the emotion of someone else’s words… It’s like being an actor, ya know? I feel like that takes a certain type of art and talent to be able to do that. And it’s needed because songwriters don’t always want to be the face of a song. So, some of the greats are the ones who can put something else on, like a song, and wear that and the listener doesn’t know the difference. It’s able to connect the dots between the person, the songwriter and then the listener. You’re the messenger. I think it takes a certain type of finesse to be able to do that.” 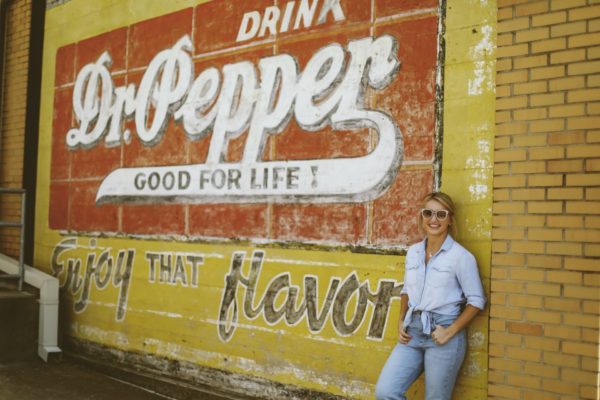 Above all, Kelly emphasized that she is just a normal person who’s had her dreams fulfilled. “I just quit my day job. I have a master’s degree in speech pathology, worked right up through May, the record came out and I had to quit. A lot of the times when I was coming up doing this, people would say, ‘If you have a plan B, then you don’t really want this.’ That’s not true. Just because you have a plan B, doesn’t mean you don’t want it any less. That can be any dream you’re chasing, not just music… don’t feel guilty or like you want it any less if you’re having to do something in the meantime to make ends meet… that’s helping you build your dream.”