With colorful floats that loom over some of the tallest buildings in Waco, cheerful parade marchers tossing out full-size candy bars to the wide-eyed children in the sidelines, and the deafening noise of football fans as the all-time crowd favorite Baylor Bear float passes by, homecoming weekend is definitely one of the most exciting times of year to be in Waco. 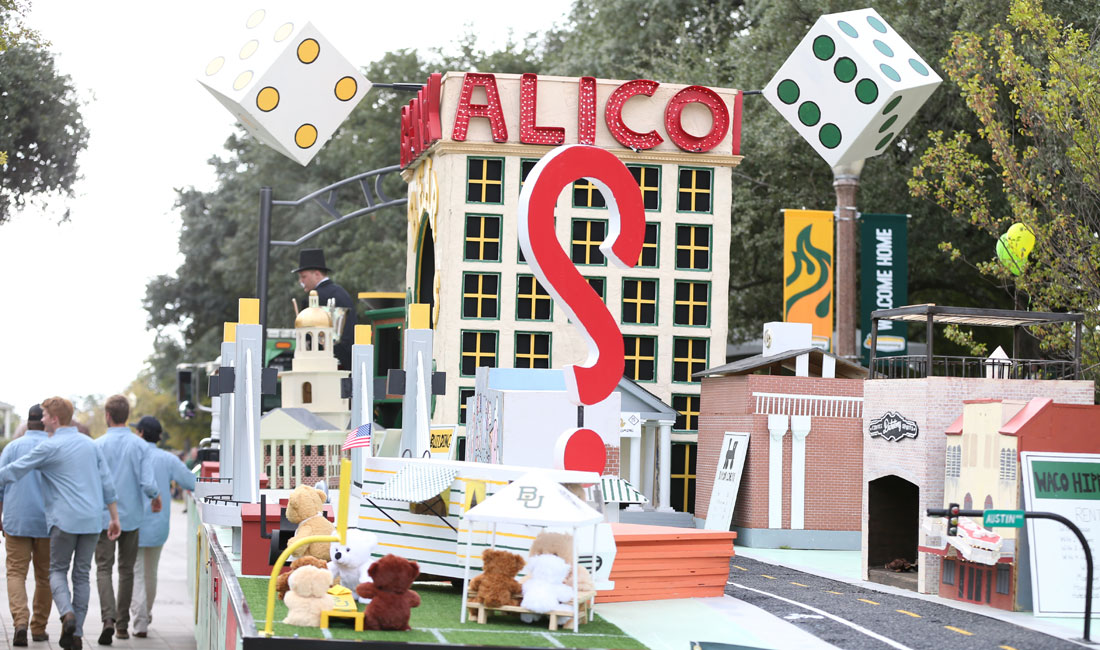 The weekend-long festivities culminate in one of the oldest and largest parades in the nation. In fact, the Baylor Homecoming Parade is a tradition over a century in the making, with the first official parade having occurred in 1909. Rather than start small, the first parade went off with a bang, including everything from horse-drawn carriages, a live band and a multitude of different student organizations. But the parade has never been a Baylor-only event. Even from the beginning, the parade marched through historic downtown Waco for the community to enjoy the floats, and civic organizations from around town have always been invited to participate in all the homecoming fun. 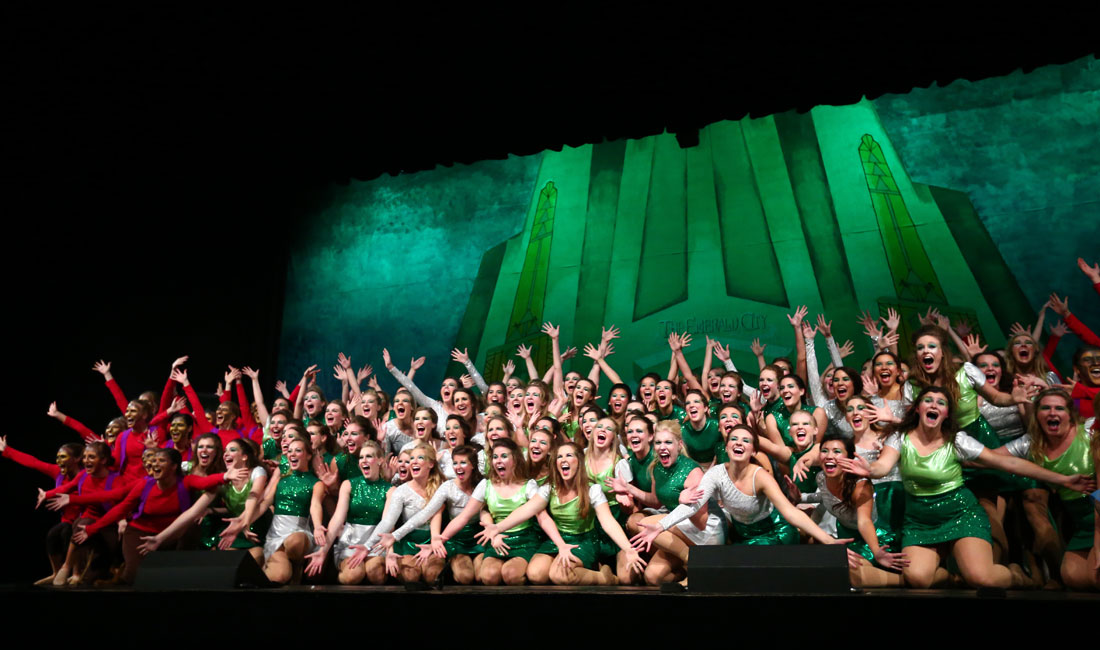 This year will be no different. Showings of Pigskin Revue, Broadway-style performances put on by various student organizations, will be held throughout Homecoming weekend. Another favorite Homecoming tradition, the Extravaganza and bonfire, is scheduled for Friday evening, November 2. Starting with the lighting of the Eternal Flame, Baylor students, staff, and their families will be invited to remember the story of ten students, known on campus as The Immortal Ten, who tragically passed away in a bus-train accident in 1927. The event will be followed by a pep rally with live music, food, rides and more. The festivities continue on Saturday with the homecoming parade starting at 7 a.m. through Downtown Waco and a football game at 11 a.m. at McLane Stadium. When the Baylor Bears face Oklahoma State, fans of all ages will “stripe” the stadium in green and gold.

For a full list of all homecoming activities, check out the following link:
https://www.baylor.edu/homecoming/index.php?id=867084

Not sure where to park? Baylor has a homecoming parking guide that can be found at https://www.baylor.edu/homecoming/index.php?id=869136.

And for those wondering what to wear, check out “Game Day in Waco,” published in our September 2018 issue and on our website at magazine.wacoan.com for helpful tips on everything from green-and-gold fashion to tailgating traditions.