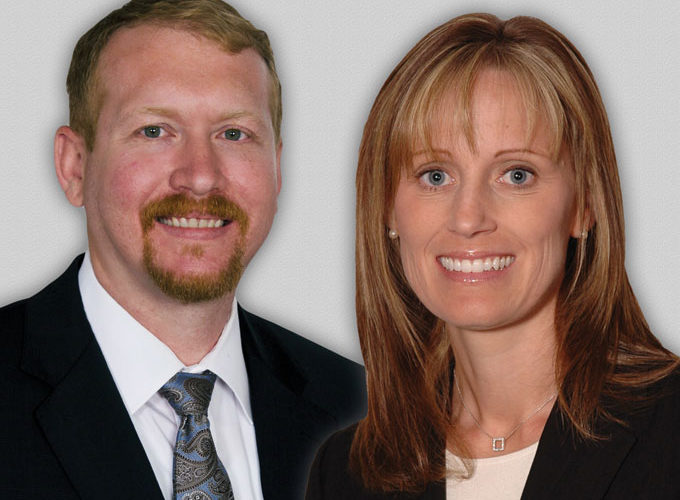 The Carlson Law firm is committed to helping individuals, families and businesses throughout Waco and Texas find solutions to their legal problems. The team at The Carlson Law Firm in Waco has decades of experience and extensive resources to handle a wide range of legal matters effectively. Whatever legal issue you are dealing with, the team works personally with you. Criminal defense lawyers have earned a great reputation representing civilians and military members charged with crimes. The Waco bankruptcy lawyers have helped many local individuals, families and businesses find solid footing after struggling with debt. Divorce lawyers work closely with clients and strive to protect their best interests. Two lawyers received recognition in the 2017 and 2018 Best of Waco survey. Dominic Braus attended Texas A&M University and received a B.S. in Agricultural Business. While studying there, Dominic was severely injured during the 1999 Aggie bonfire collapse and the course of his life was altered. Having to participate in the litigation process for more than 15 years following that tragedy, Dominic decided to dedicate his life to helping others who have been catastrophically injured due to someone else’s negligence. Dominic is a proud graduate of the Baylor University School of Law. Vicki Carlson attended Boston University and received a B.S. in Journalism in 1990. She then earned a Master of Health Services Management degree from the University of Mary Hardin-Baylor in 1994 and her J.D. at the Baylor University School of Law in 2000. A former active duty soldier in the U.S. Army, Vicki is an extremely active member of the community and proud member of the State Bar of Texas, Central Texas Bankruptcy Bar and Bell County Bar Association and former president of the Waco Bankruptcy Bar. The firm is proud to have two lawyers recognized by the citizens of Waco.