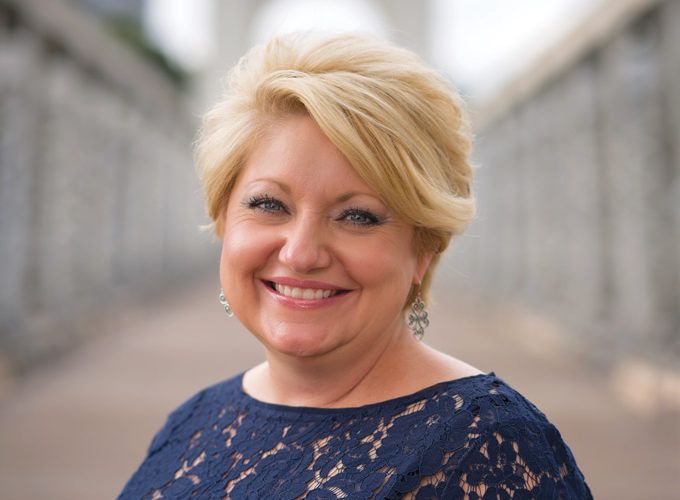 Jill King, a 30-year marketing executive, spent most of her career in high tech serving companies like Intel, Dell, Sprint, Amazon, Accenture and many startups. She’s launched such industries as VoIP, allowing us to make phone calls over the internet and VPN, giving us the ability to work from anywhere. In 2015, she launched Yaxx, a full-service marketing firm that drives awareness, generates rich content and creates unwavering demand for her clients. Recently she and her husband Kevin, a 30-year brewer, acquired Bare Arms Brewing, where people can enjoy a great craft beer and connect with friends after a hard day rolling up their sleeves, baring their arms and perfecting their craft. Jill laid down roots in Waco in 2017 and loves the Waco community.