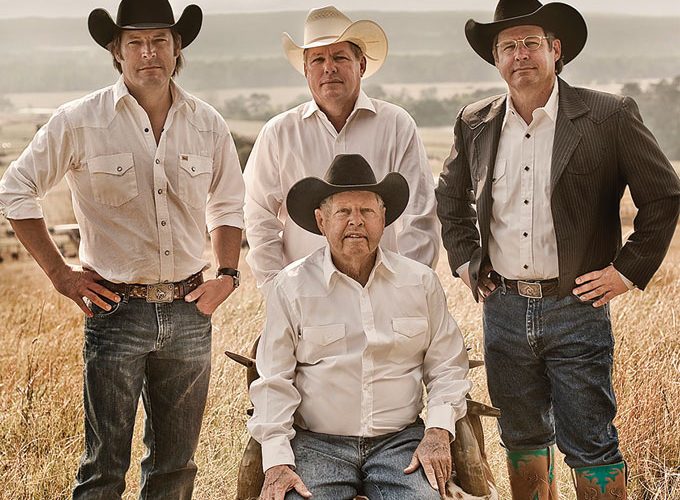 “We don’t just wear it. We live it!” At Cavender’s, this is more than a clever advertising tagline. It’s simply the truth. It’s been that way since 1965, when James and Patricia Cavender started the company that, now, more than 50 years later, has grown into a multi-state, western-wear, family-owned and operated empire made up of 76 stores throughout the southwest. Cavender’s is steeped in the philosophies of hard work, customer service and common-sense, with products and merchandise true to the cowboy lifestyle. The Cavender Family operates five working ranches throughout Texas, gaining inspiration for products. Cavender’s carries a full line of men’s, women’s and children’s western apparel and a large selection of handcrafted western boots. Look for styles from Ariat, Cinch, Rafter C, Wrangler, Anderson Bean, Lucchese, Justin, Corral and Yeti. As a distinguished leader in the western wear industry, Cavender’s has been proudly serving customers in Waco since 1997. Adam Harris, the Waco manager has a 14-year tenure with the company. Stop in and let him outfit you!