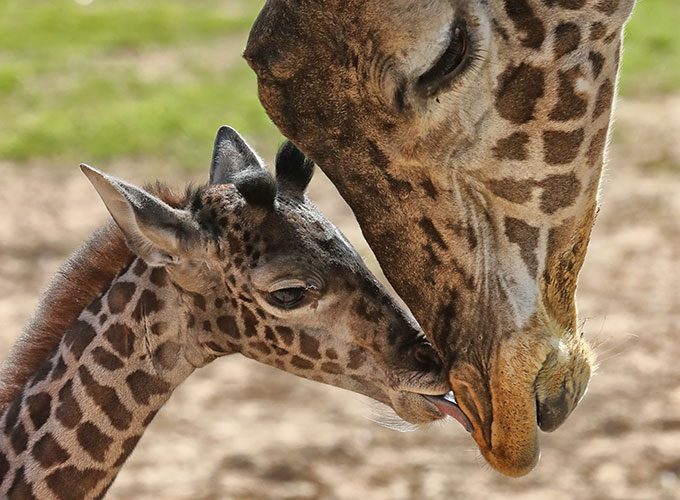 Escape into the Wild

Cameron Park Zoo is Waco’s 52 acre AZA (Association of Zoos & Aquariums) accredited natural habitat zoo whose mission is to promote conservation awareness, cultural enrichment through education and recreation, to be a survival center for native and exotic animal species and an active community partner in economic development through tourism. The zoo provides educational programs on conservation efforts for both animals and their habitats and serves families, students from kindergarten to college and older adults. Cameron Park Zoo participates in both national and international conservation programs. The zoo is Waco’s second largest attraction with over 50 percent of the guests traveling from 50 plus miles away. Based on the formula provided by the State of Texas Tourism Department, guests spending dollars contributed over $14,000,000 to the local economy.