If you were to examine the fabric of our community, nonprofits would be woven all throughout. Whether they’re providing aid to the vulnerable, educating the public about our past or anything in between, these organizations help raise the quality of life for all Wacoans. After an extremely difficult year, we spoke with the executive directors of four local nonprofits to find out what motivates their work, how the pandemic affected their operations and what they have planned for the future. 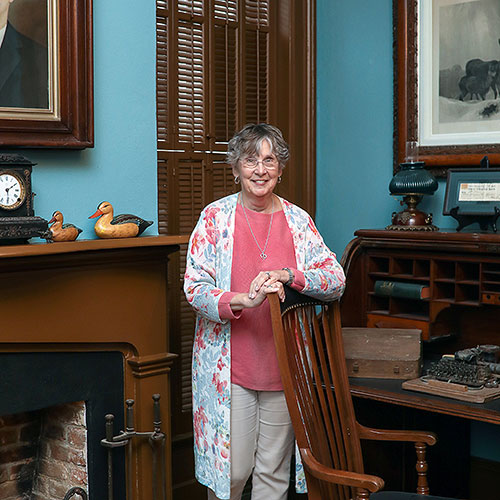 Over the past year or so, Historic Waco Foundation has been hit with the three Cs: COVID, construction and cold. The pandemic forced the foundation to temporarily cease tours of its historic homes. Construction on and along Interstate 35 has made the trip to the foundation offices and the adjacent Earle-Napier-Kinnard House challenging. And this year’s snowstorm disrupted operations for a while as well.

Even with all that, Historic Waco Foundation is in good shape, said executive director Jill Barrow.

Its three historic homes are back open for tours, and attendance is starting to pick up. Financially, the foundation is in good shape, thanks to endowments, memberships “and a lot of community support,” she said. Funds from emergency grants and a federal Paycheck Protection Program loan certainly helped.

“We’re not afraid of asking for money,” she said.

Barrow has been with the foundation for five years, following a 10-year career of teaching at Rapoport Academy. And before that, she was director of the Ollie Mae Moen Discovery Center, which eventually became part of the Mayborn Museum Complex at Baylor.

The mission of the foundation, she said, “is to preserve and present the history of Waco-McLennan County for diverse audiences. Basically, Historic Waco is the storyteller of Waco’s history.”

And, Barrow said, the organization has recently begun adding difficult points in Waco’s past to that storytelling.

“It’s time to start addressing them. It’s past time,” she said. “We are in the process of beginning a reinterpretation of the houses. We want to talk about slavery in Waco. We want to talk about the Civil War and its effects on Waco and why people fought. You need to tell the history. Good and bad, beautiful and ugly. That is part of Waco’s history. It needs to be told. We’re working on it. And actually you need to start within yourselves. We’re working on becoming much more inclusive. Our board is completely different than what it was a couple of years ago. We now more closely reflect this community, so when you look around the faces of our board, we reflect what the community is like.” 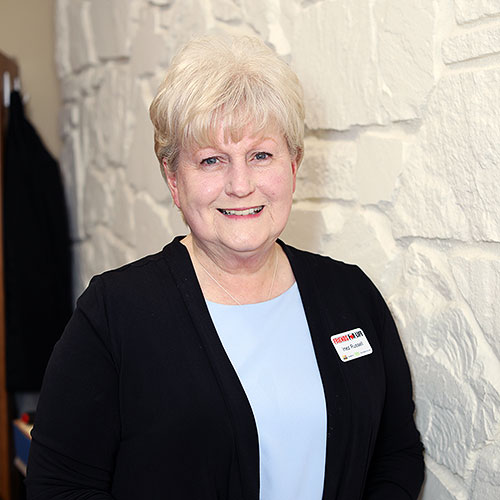 Friends for Life
The Caretaker

When Friends for Life began offering services again, coming out of the COVID shutdown, one client came into the office and said, “I’m glad I’m back. I know you missed me.”

“And we did,” said Inez Russell, chief executive officer of Friends for Life, which “helps the elderly and people with disabilities live the best life possible.”

Russell, inspired by her grandmother, Inez Collins, founded Friends for Life 32 years ago.

“When I was a little girl, I spent a lot of time with my grandma,” Russell said. “My grandma took care of everybody. She visited people in hospitals and nursing homes. She took me with her everywhere. When we visited people in their homes, we baked for them, we ran errands for them, we read the Bible to them, we prayed with them, we hugged them. Whatever they needed, we did. So I grew up thinking everybody has somebody. They either have a great big family like I do, or they have somebody like my grandma to take care of them.”

The first year that Friends for Life took in any program revenue, it received $8,000. Last year, it was $1.8 million. It’s the largest guardianship contractor for the state of Texas, and it receives Medicaid funds for folks who attend the adult day care.

“I wish she had lived to see this, because I think she would have had no idea the lessons that she taught me when I was growing up would turn into something that helped thousands of people,” Russell said. “But for my grandma, helping people was like breathing. It wasn’t something that you decided to do. It was something you do.” 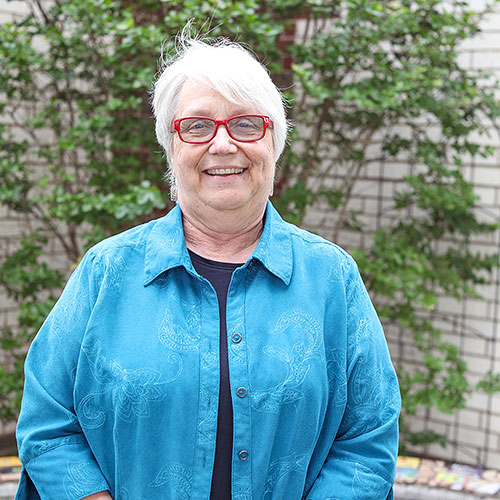 In the 12 years that Kathy Reid was the executive director of the Family Abuse Center, she met many people in Waco who told her about the time they spent at the shelter or the services they received from the counselors there.

“And it changed their lives,” Reid said. “This is an amazing place to work and be a part of.”

Reid, who retired last month, was previously a senior pastor in the Mennonite faith for nearly 30 years and was the executive director of the Texas Homeless Network in Austin for seven years. Still, her position at the Family Abuse Center “is the most meaningful job I’ve ever had.”

Family Abuse Center has been in Waco since 1980 and was started with a small grant from the city. Its first home was in two houses on West Avenue, and it’s been at its current location since 2005.

“A lot of clients will say, ‘If I had known how nice the facility was, I probably would have come sooner,’” Reid said, “because I think everybody has this image of what they think shelters are like. Dirty, dusty, shared rooms, and a lot of stuff. And we’re nicer than that. We’re not the Hilton at all, but we have a good clean facility that allows families to stay together and allows us to provide services.”

Family Abuse Center is the domestic violence service provider for Central Texas, providing counseling, legal help, shelter, case management and more to female and male victims of domestic violence, all at no cost to clients. The center is funded by support from the Bernard and Audre Rapoport Foundation, Waco Foundation, Cooper Foundation and Baylor University, among others. About 70% of its $2.5 million budget comes from state and federal funding, Reid said.

The center had just begun testing the waters in offering counseling via Zoom right before the pandemic, “and what a blessing that ability to do virtual services has been,” Reid said.

“We look forward to going back to doing more face-to-face. Our staff is fully vaccinated, and we’re ready to start doing more on-the-ground kind of stuff.”

Leading through the remainder of 2021 and beyond is Whitney Thomas, the new executive director of the Family Abuse Center.

When the McLennan Community College Foundation doles out scholarships, it aims to give each recipient at least $1,000. While that might not seem like a huge amount, “when your total cost of tuition and books is around $4,000 a year, it’s a pretty good piece of the puzzle,” said Kim Patterson, executive director of the foundation.

“We manage that money carefully,” she said. “We have a really great finance investment committee, and they guide us on our investments.”

Raising funds for scholarships is the main focus of the foundation, but it has other areas of attention as well, Patterson said. The foundation provides money for staff and faculty development, so that employees can attend conferences and training sessions. The foundation also helps fund capital projects on campus, with the latest being artificial turf fields and lights for the baseball and softball fields that border Lake Shore Drive on the north side of campus. And in the last few years, the foundation has begun to emphasize support services such as a food pantry and emergency grants for students facing unexpected expenses that might affect their schooling.

“In the last few years, we’ve gotten a big endowment gift to give it some heft, and we have a lot of faculty and staff that contribute to that and a lot of community folks too,” Patterson said. “They see how our students live perilously close to the edge. Even the ones that are the most focused and committed, one flat tire or car repair can derail their ability to get to class, or a computer that crashes. Anything that goes wrong, it’s like they’re done. They have to drop out or they have a family situation or a living situation” that they need to address.

The foundation holds two major fundraising events each year: a golf tournament — now in its 35th year — each October; and an arts gala that’s tied to a theater performance each spring. It’s been going on for nearly 20 years.