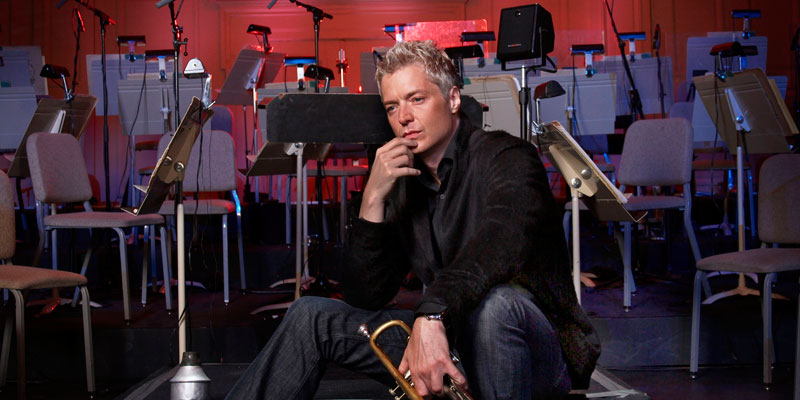 Since the release in 2004 of his CD When I Fall in Love, Chris Botti is the largest-selling American instrumental artist. His success has crossed over to audiences usually reserved for pop music. He has had four number one jazz albums, as well as multiple Gold, Platinum and Grammy Awards, most recently winning a Grammy for Best Pop Instrumental Album. Performing worldwide and selling more than four million albums, he has both recorded and performed with the best in music, including Sting, Barbra Streisand, Tony Bennett, Yo-Yo Ma, Michael Bublé, Paul Simon, Andrea Bocelli and Joshua Bell, among others. He has thoroughly established himself as one of the important, innovative figures of the contemporary music world. Chris Botti returns to Waco, having performed with the Waco Symphony during the 50th Anniversary Season.