This is my first summer here. I was warned about the heat, but it wasn’t clear until recently that I’d melt every time I stepped outside. Do you always endure triple-digit temperatures in the springtime? How do you cope?
– A Midwesterner who hasn’t figured it out

When I was a girl, my grandpa used to take me out on his fishing boat in the summer. We would wake up early and go out, but not so we could get in and out before the day got hot. Quite the contrary, we would stay out on that water until Grandpa thought enough fish were caught. Until noses were red. Until heat had settled into our skin and the sweat had run dry.
But I never thought twice about the heat. I cared about the way the plastic polyester bucket seats could swivel in a circle and how many times I could go around without feeling like I was going to vomit all over my Velcro sneakers. I cared about how the cooler was always packed full of Coca-Colas and chilled Mr. Goodbars and no one ever asked how many sodas I’d drank or if I’d already eaten plenty of chocolate. I cared about how we could sit on the boat in silence for hours, but I never felt bored, or like he didn’t want me there. This is living, I would think time and again, this is really living.
I don’t tell this story to downplay your struggle, Midwesterner. As an adult I moved away from Texas for about a decade and when I returned every summer felt like a punch in the gut. There were a couple when I thought about retreating to cooler climates. Yet, I stayed. Yet, I still stay. I noted that you didn’t sign your note, “a Midwesterner who is on their way out.” it seems you are staying as well.
So, I can tell you what I think that little girl on the fishing boat knew and what my adult self has been trying very hard to relearn: The heat can’t be changed. It is as much a fact of Texas life as gravity and the best brisket in town selling out by lunchtime on Saturdays.
That little girl also wasn’t looking for a way to escape the heat. She wasn’t counting down until the boat docked and she could tuck into the cool air conditioning of the car. We can’t erase what we know about how good it feels when the icy wall of air greets us as we walk through the front door, but we can stop waiting so intently for it. We can accept summer for what it is and find our own seats to swivel in — places where we forget we are coping because we are so busy living.

Where’d you get the nickname Boots?
-Curious in Crawford

A little girl with a tight French braid and a mean right hook ruled my second-grade playground. Her name was Tammy Hall and her favorite game to play was called truth or punch. The game went like this: Tammy would walk up to you and tell you two stories. If you couldn’t correctly guess which story was true, she punched you. If you identified the true story, Tammy cracked her knuckles and left you unharmed. For that day at least.
As we know, Curious, there are experiences in life that scar us. And then there are others that just affect us—worming their ways into our brains, shifting our decisions and reactions for the rest of our lives. Tammy Hall is a worm in my brain. So, while I could directly tell you the story of my nickname Boots, I’d rather us play the game.
Story 1: My dad was a roughneck in Odessa and wanted nothing more than to have a little boy to shape into a God-fearing, football-playing, boot-wearing Texan. Instead, he got five girls. As the last little girl to arrive, my father decided he was going to make lemons with lemonade and set out to make me a God-fearing, football-playing, boot-wearing Texan. He succeeded. I don’t want to boast, Curious, but had I been born a couple generations later, I might have been the first female Tom Brady. You better believe I would have headed to ML Leddy’s for a pair of boots to match every one of those Super Bowl rings.
Story 2: A couple decades ago I met the man who would become my husband as I was crossing the street into my apartment building with my cat in my arms. He was wearing a Crimson Tide baseball cap and maybe that’s why I didn’t look twice at him. When he asked my name, I could have sworn he asked the cat’s name, so I told him, “Boots.” Three days later I bumped into him outside the apartment building again and this time there was no baseball cap. This time, I was so smitten by the sight of this gangly and charming young man that when he said to me, “Hey, Boots,” I couldn’t get my wits about me quick enough to correct him. Eventually the truth came out, but the nickname stuck.
Here’s the conundrum, Curious. There comes a point in all our lives where we have to step away from our histories. No matter how much we want to cling to the Tammy Halls we can blame for the adults we have become, we must admit that the worms are in our brains because we haven’t forced them out.
I’d like this to be my day I leave Tammy the worm behind. For that reason, I’m not going to raise my dukes, or even ask you for a choice between the two. Instead, I’m going to let you simmer on the stories and choose the one that suits you best. Think of it as a Rorschach of sorts — do you see the butterfly or the inkblot? Do you want life to be dramatic at every turn? Or are you okay with the more commonplace occurrences of life becoming the lynchpin moments that define us? Do you think they sang “Sweet Home Alabama” at my wedding? Or was my dad swilling Budweiser at the band, insisting on Johnny Cash.

Got questions for Boots? Send them to boots@wacoan.com. 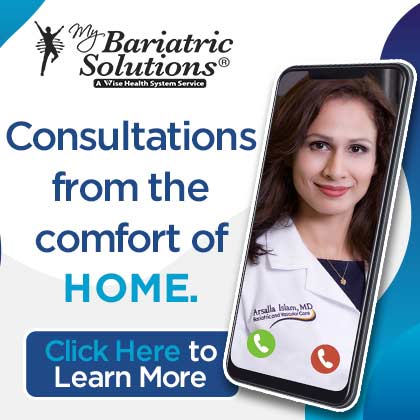 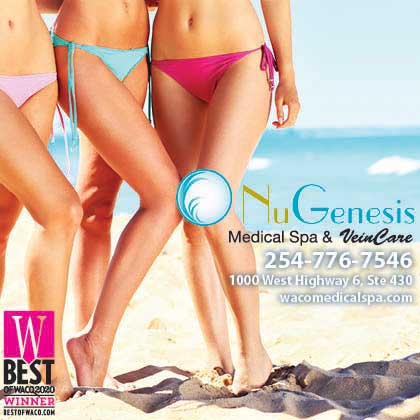 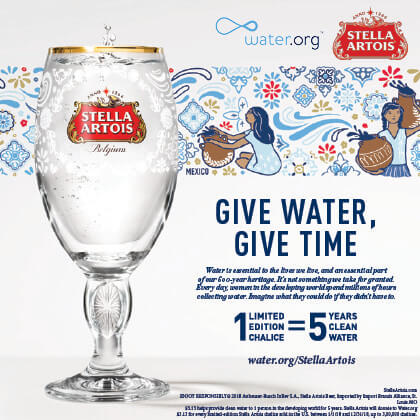